Sure, anyone can say their state is the best. But it’s really only true for one of them – North Carolina. 🙂 Here are just 25 out of many reasons why that’s absolutely true.

25. Southern hospitality at its finest 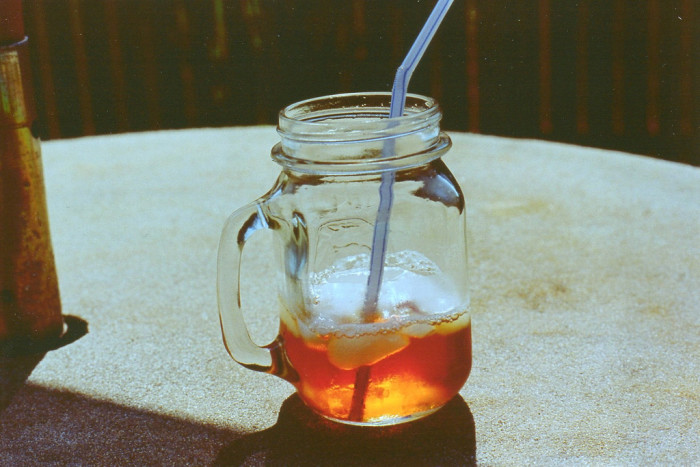 Sit down, relax, have a sweet tea, stay for a while! We love our front porches and the slow, laid-back way of life most of the country has abandoned. 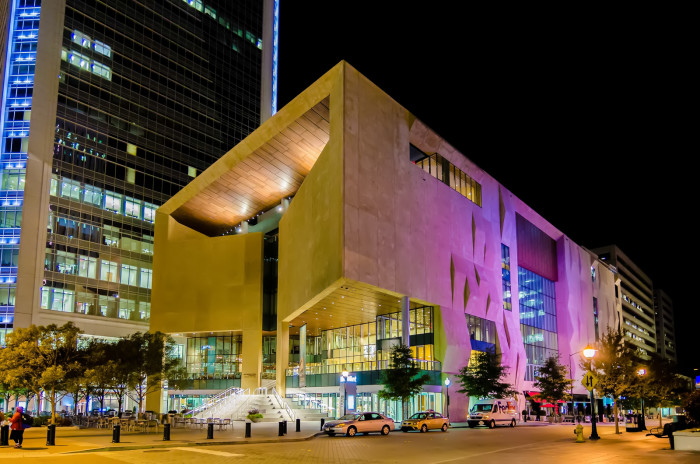 23. Fried chicken and biscuits are a delicacy 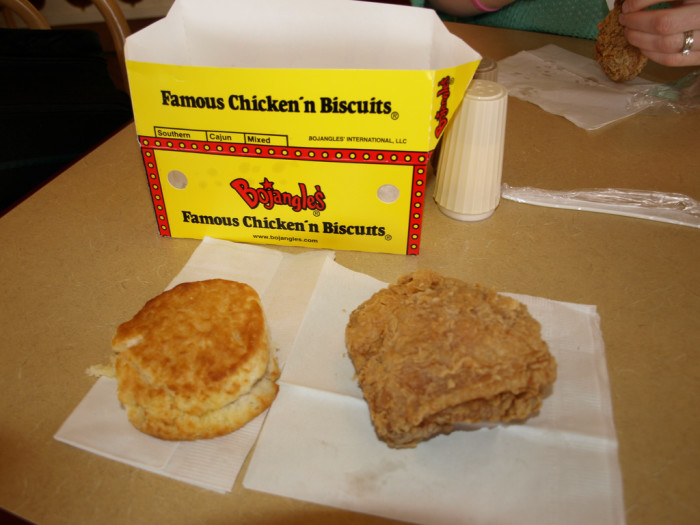 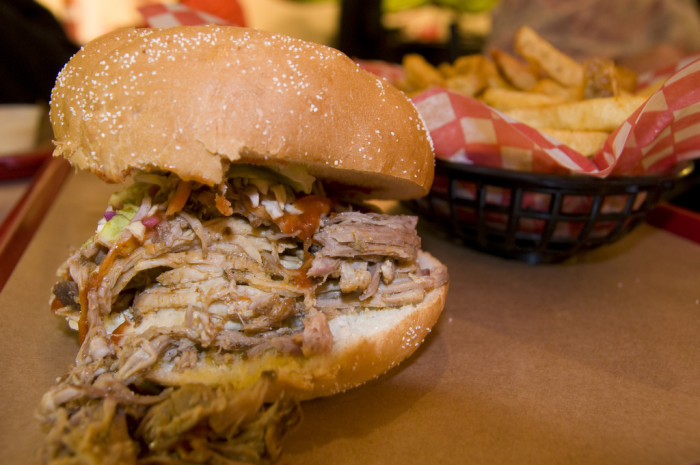 A true battle of east vs. west. There is the tangy and sweet “red” vinegar-based Lexington Style vs. the lighter vinegar, but still sweet, eastern style that uses “the whole hog.” You just have to pick a side.

21. And Cheerwine is queen 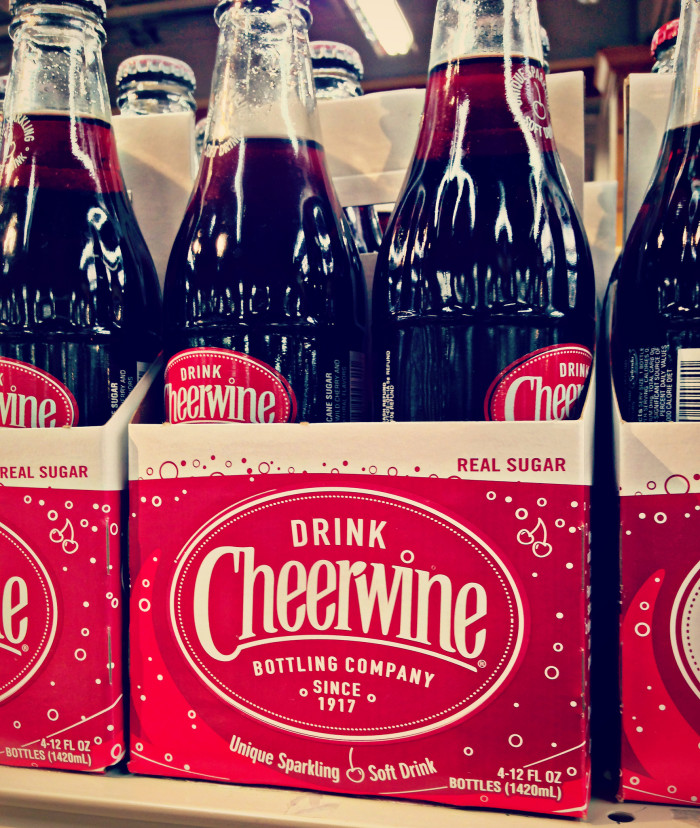 Once you go Cheerwine, you dont go back.

20. We have beautiful beaches and breathtaking mountains 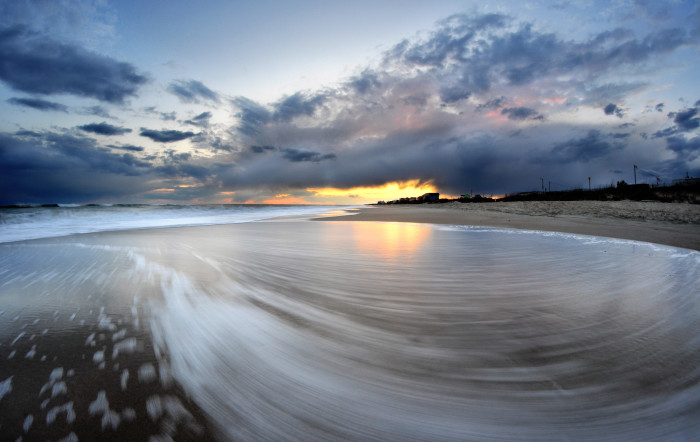 Unlike our barbeque, you don’t have to pick a side. 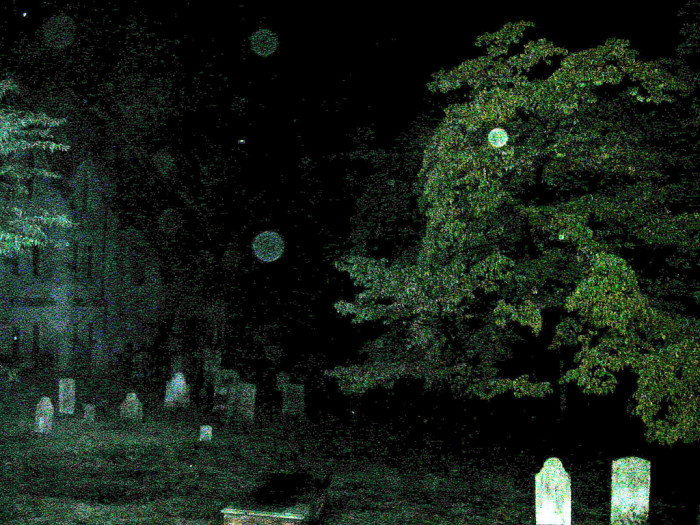 Linguists, to this day, still study the unique dialect of the Outer Banks. The Blue Ridge Mountains are filled with culture and folklore. The superstitions and landmarks add to the intrigue of the Tar Heel state.

18. We never run out of beautiful things to see and fun things to do 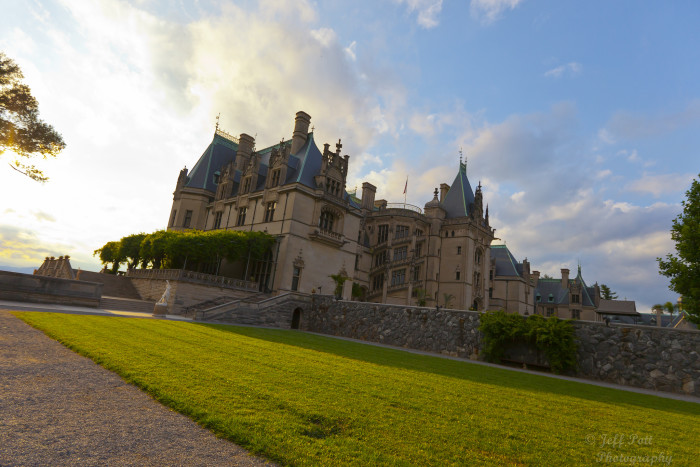 Carowinds, The White Water Center, Discovery Zone, hiking the Appalachian Trail, skiing, catching some sand and surf at the Outer Banks, The Biltmore Estate…I could go on forever.

17. There is no other college basketball rivalry quite like UNC vs. Duke 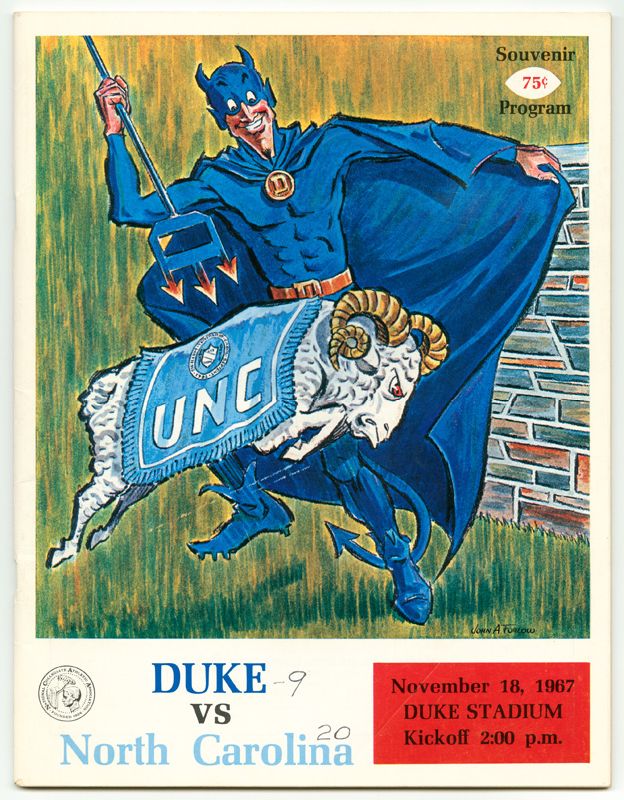 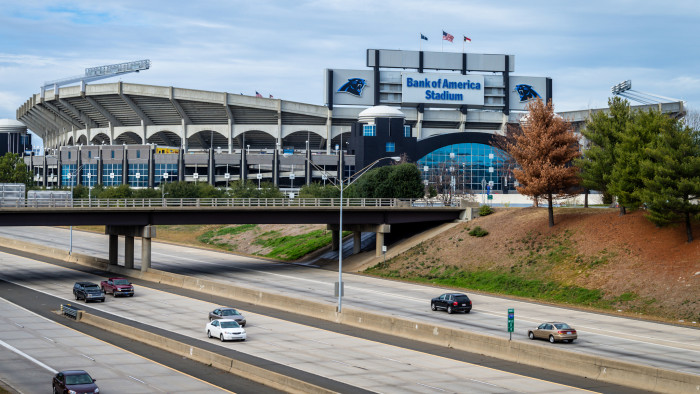 A Panthers tailgate is an absolute blast! The buzz has been brought back and everyone in the queen city loves their Charlotte Hornets. The Hurricanes won the Stanley Cup in 2006. North Carolinians love their sports. 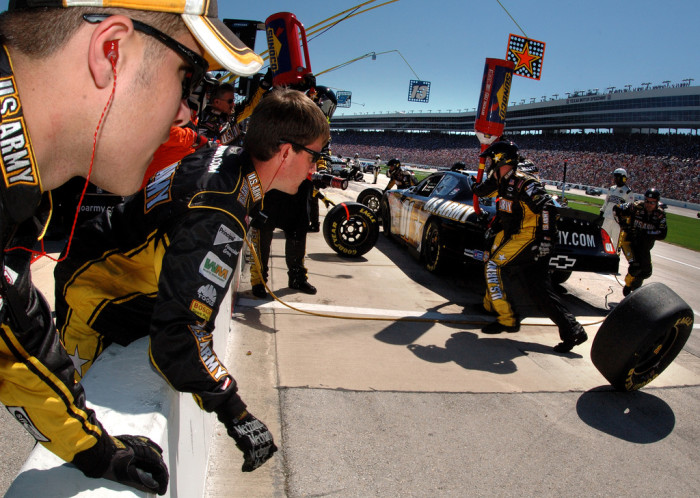 It’s common to see a #3 bumper sticker on cars. We will always remember you, Dale Earnhardt!

14. You can thank us for aviation 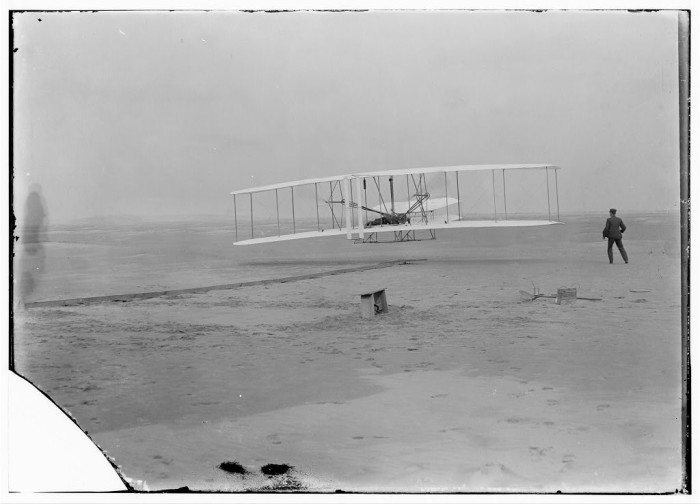 13. North Carolina is labeled ‘The Hollywood of the East Coast’ 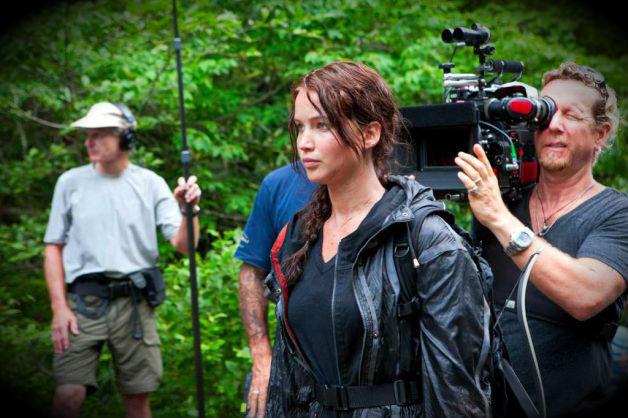 North Carolina is a favored destination for filmmakers and TV productions. Popular TV shows like Dawson’s Creek and Sleepy Hollow were shot in Wilmington. Hunger Games fans can visit the “actual” District 12 in Black Mountain.

12. The craft beer scene is hoppin’ 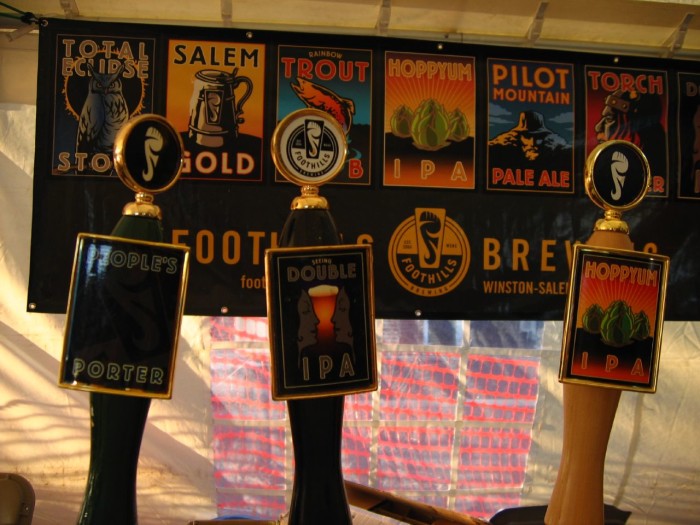 Asheville was named one the best beer cities in the United States by CNN. Charlotte’s NoDa Brewery is home to the award winning Hop Drop n’ Roll. You never run out of options in the Tar heel State. 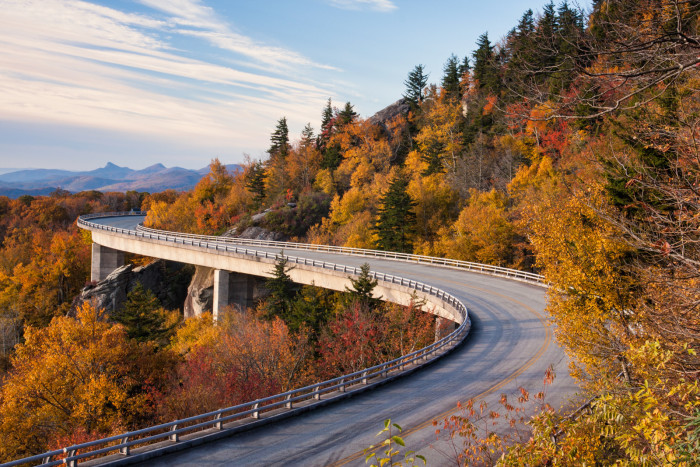 Even the natives become “leaf lookers” when it comes to October on the Blue Ridge Parkway. 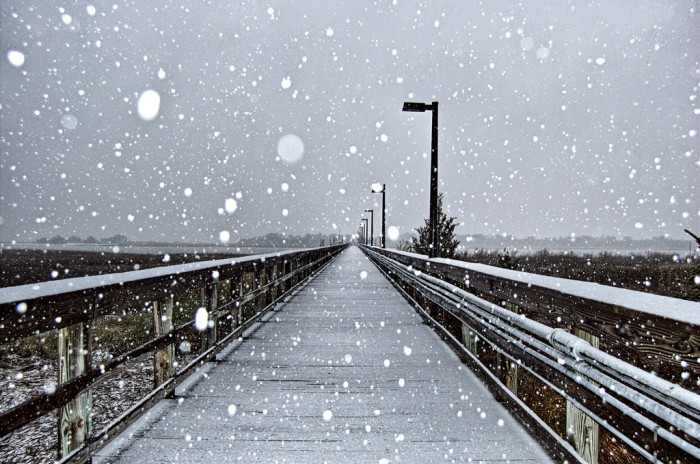 You get all four seasons, in all their glory, in North Carolina.

9. There is a city for each type of person 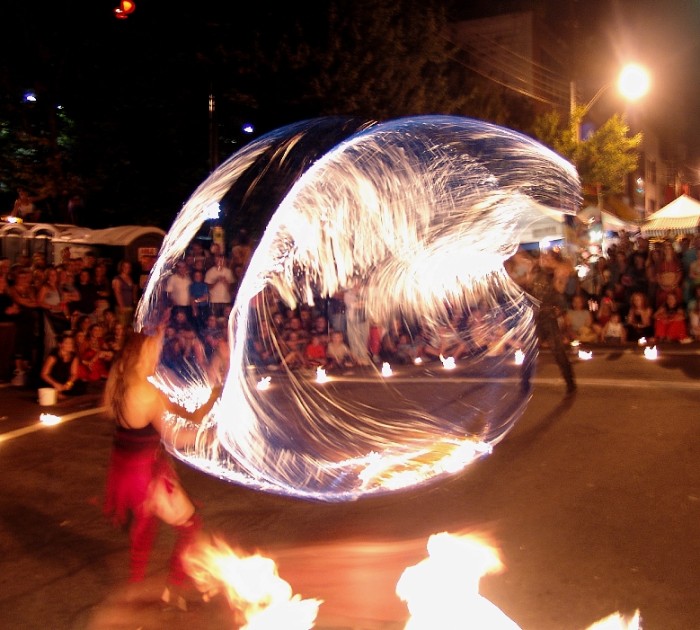 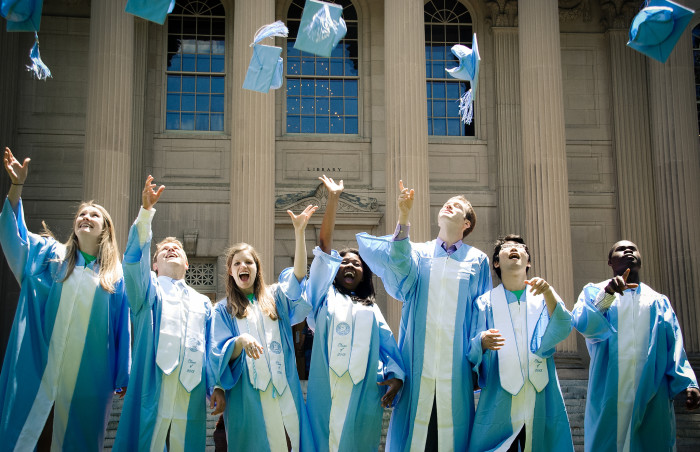 North Carolina’s public school system is consistently ranked one of the best in the nation. UNC, Duke, and Wake Forest are nationally known for both their undergrad and graduate programs.

7. Our burgers and hot dogs go all the way 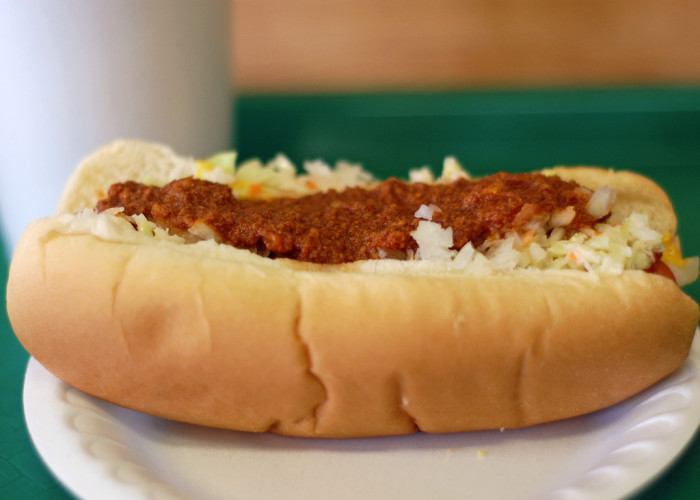 Ever had a burger with coleslaw, chili, onions and mustard? It will change your life. 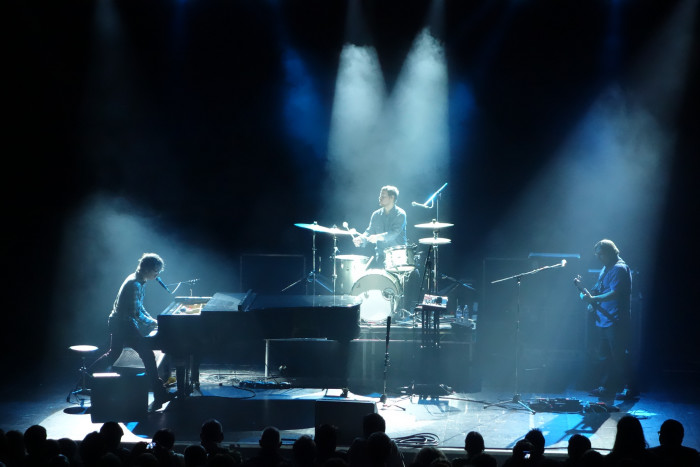 Ben Folds, Tori Amos, James Taylor…NC is known for breeding talented musicians. Any night of the week you can find amazing live music at well-known venues.

5. We’ve been keeping it real from the start

Esse Quam Videri is the state motto, which means, “To be, rather than to seem.” North Carolinians are some of the most laid-back, down to earth people you’ll ever meet. It’s in our blood. 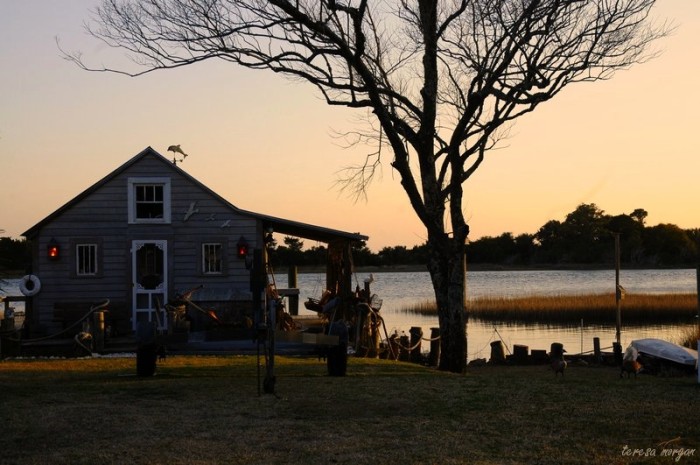 You don’t have to pay extra for the view here, it comes included! 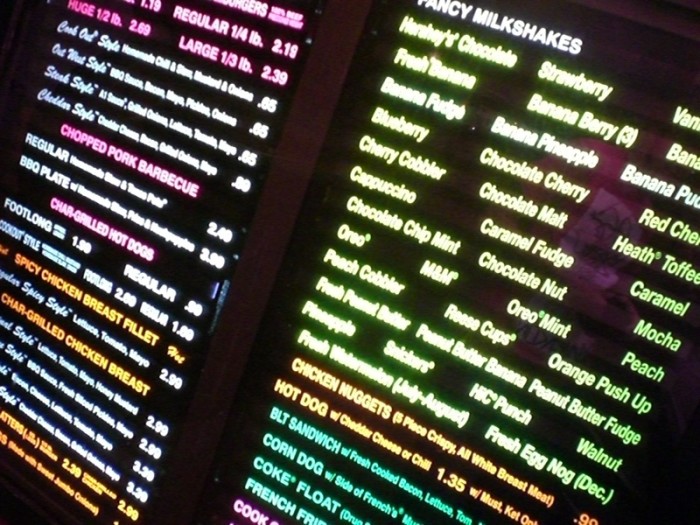 Cookout has got you covered with mouthwatering BBQ, hot dogs, and milkshakes served till 3AM.

2. Come visit and you won’t want to leave 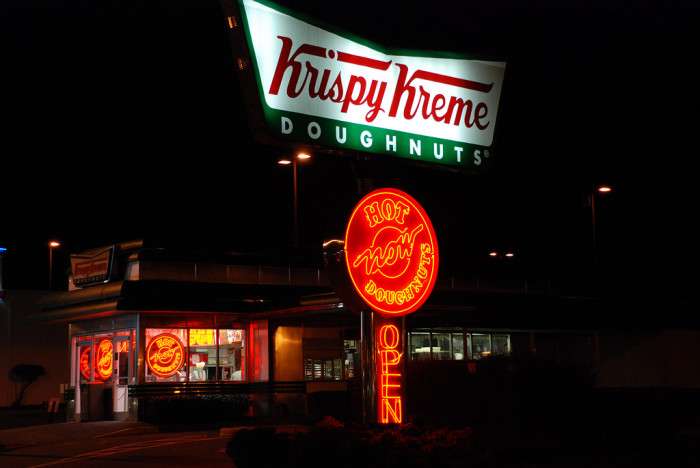 Because why would you after attending your first pig pickin’ and eating Krispy Kreme?

1. North Carolinians are filled with pride

We love our home state and it loves us back.

If you enjoyed this article and want more great stuff about North Carolina, be sure to Like us on Facebook here! Thank you!

0
shares
Like this article? Join the Only In North Carolina Facebook page for more.
Emory Rakestraw
Follow me on:
Emory was born and raised in North Carolina. She enjoys writing, photography, filmmaking, travel, wine and cheese. You can find more of her work on emoryrakestraw.com