The Civil War Orphans’ Home was opened in 1865. It was first built to serve as a boarding school for Civil War Veterans’ kids. As time went on, the children of veterans from other wars were admitted.

Eventually, the school was opened up for all orphans to attend. It was a huge success, bringing community members together to help the children. But in 1979, the school shut down. Several of the buildings have been torn down, while some of the other ones were then renovated into residences and businesses.

But the actual school building still stands on Beech Street. It is totally abandoned, and it is totally creepy. It is unkempt. It has clearly not been maintained in decades, with the broken windows lending themselves to this really eerie, strange feeling. It is a very old building, so the older architecture makes it scary on its own.

Now, some people say that this place is haunted. There have been rumors about the ghosts of the orphans who have lived there and then passed away on the grounds. At one point, the children who died at the school were buried at a cemetery on the grounds.

It is illegal to go on the grounds, although many people have tried to. And it is rumored that some homeless people live there.

And here are the cottages that the children lived in.

Here is what it looks like today, as it stands in Normal.

Have you been by the orphanage? Do you agree that it is haunted? Let us know in the comments. 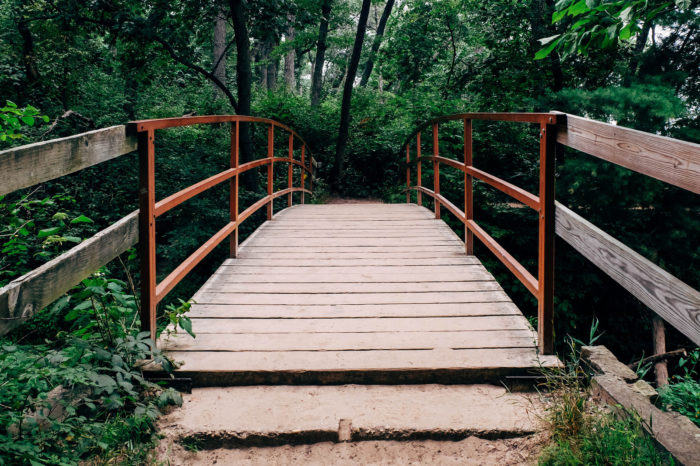