Posted in Pennsylvania April 23, 2015 by Christi

15 Foolproof Ways To Spot Someone From Pennsylvania

Have you just met someone new, and you’re trying to figure out if they’re from Pennsylvania? Here are a few definite indicators that your new friend may hail from the Keystone State…

1. They go “down the shore” for long weekends every summer. 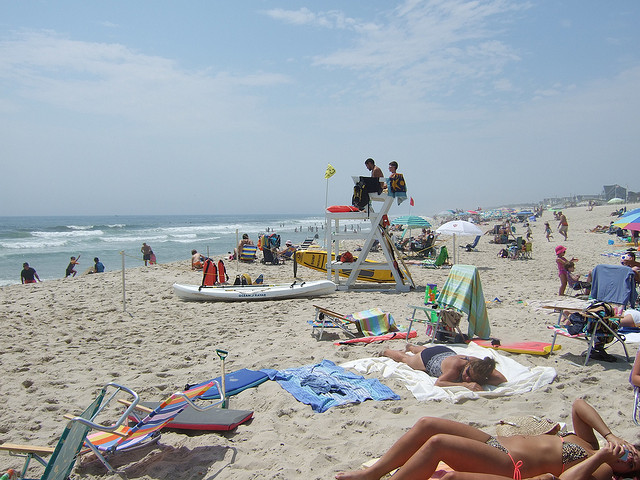 2. That means the Jersey shore, and it’s not really much like what you’d think based off of the show.

3. They are amazed when you take them to a grocery store in another state and there’s liquor for sale there.

4. Likewise, they naturally plan their liquor purchases around the hours of the liquor store and are only now getting used to being able to purchase these things on Sundays. 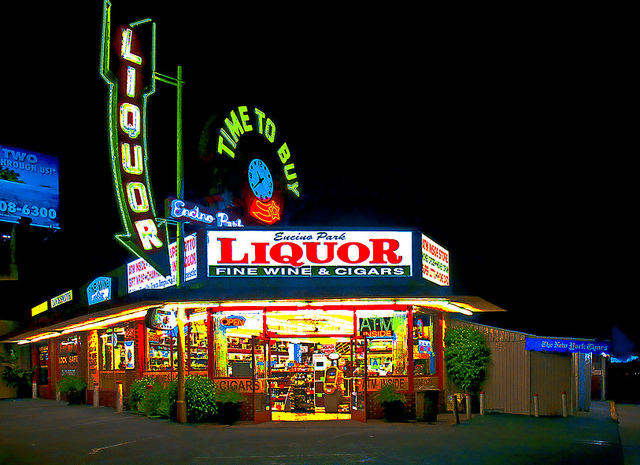 5. Going camping? They have plenty of sleeping bags, tents, camping chairs, fishing rods, coolers, and other gear to lend you.

6. They affectionately refer to their home state as “PA.”

7. They own an extensive wardrobe, half of which is in storage at any given time. They own everything from bikinis/board shorts, to flip-flops, to snow suits and ski goggles. 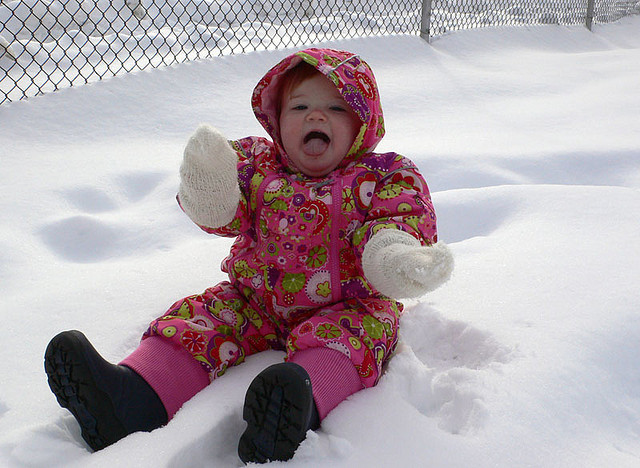 9. They get oddly defensive when accused of being Amish. (Unless they actually are Amish.)

10. There’s a 99% chance they’ll turn their nose up at any cheesesteak that isn’t from Philly.

11. They’re fun for a night out on the town or a trip to an art museum, but if you’d rather chill at a bonfire or check out some flea markets, they’re game for that, too. 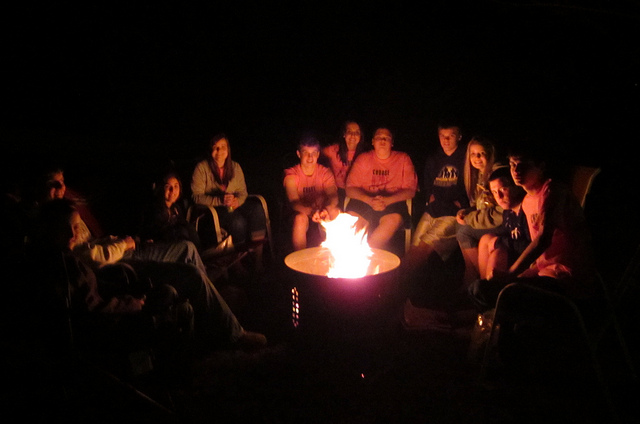 12. They are on a constant lookout for deer while driving, to the extent that when one appears, they don’t even comment.

13. They don’t blink at weird town names like Intercourse, Blue Ball, or Bird-In-Hand.

14. The Office holds a special place in their heart due to its location in Scranton, PA. So does It’s Always Sunny in Philadelphia. 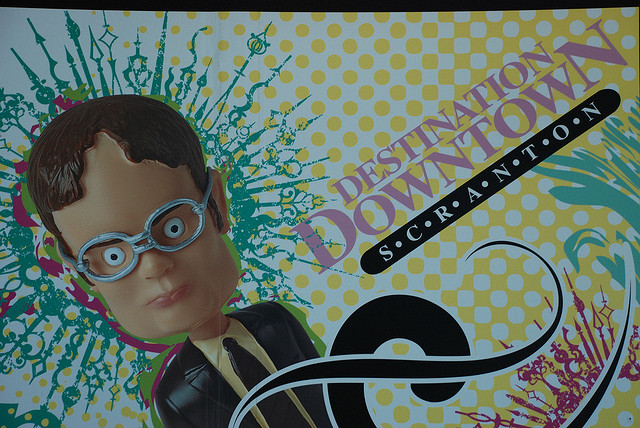 15. Even if they don’t always speak fondly of their home state, you know it holds a special place in their heart!

How else can you spot someone from Pennsylvania?