Even when Ohioans travel to other states or countries, we’re pretty easy to spot. The following are just a few definite tip-offs that indicate if someone is from Ohio.

1) They dress in layers. Always.

(Because where they come from the concept of “weather” is essentially a synonym for terms such as “mystery” and “wildcard.”) 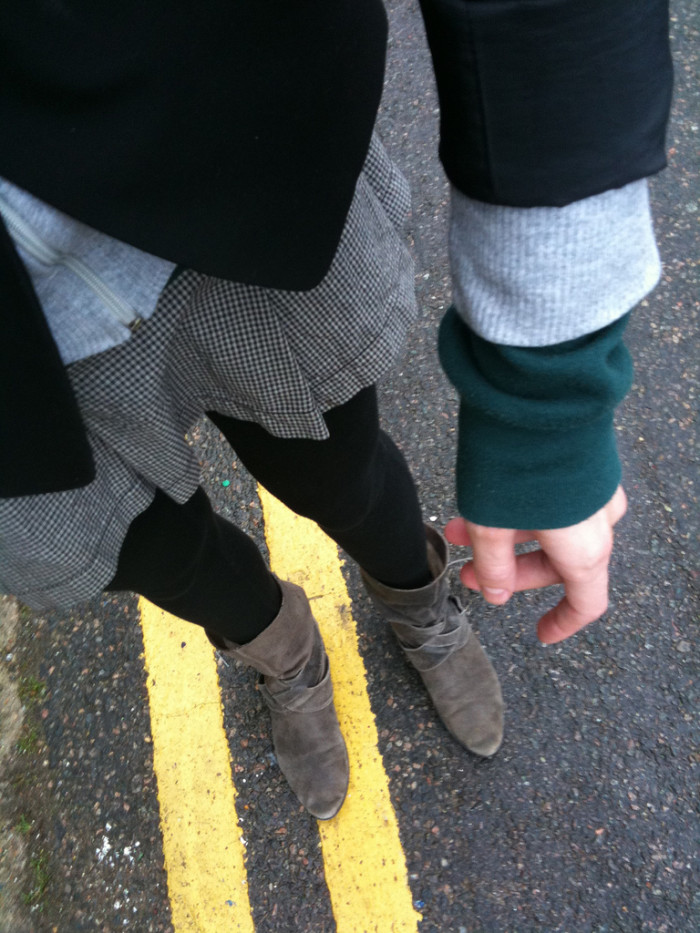 2) They are genuinely confused when you tell them they have an accent.

3) They appear to experience physical, mental and emotional difficulty saying, writing or using the word “Michigan.”

4) You notice they have quite the skill when it comes to dodging potholes on the road.

(Because it’s essentially a survival instinct they need to live in Ohio.) 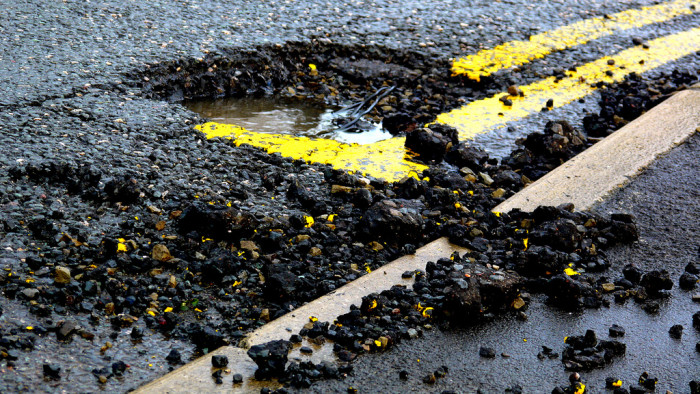 5) Every once in awhile, they mysteriously pronounce an “r” in words that don’t actually have one.

6) Street construction— while pretty inconvenient for you—doesn’t appear to phase them at all. 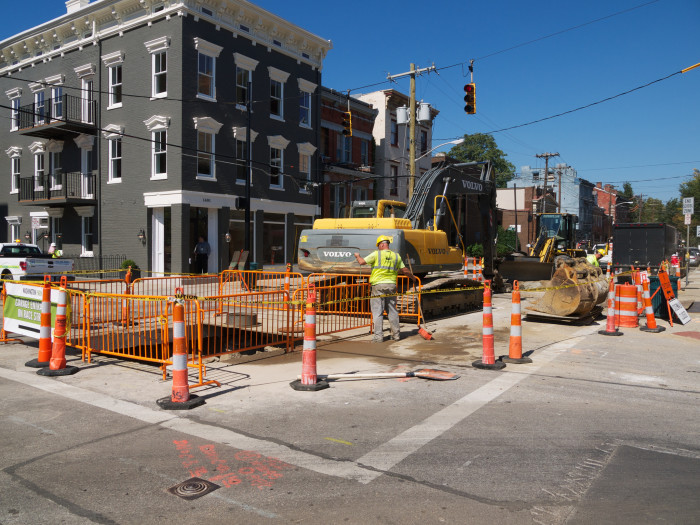 7)  And strangely enough, they’re still game for a road trip even when the forecast calls for snowfall. 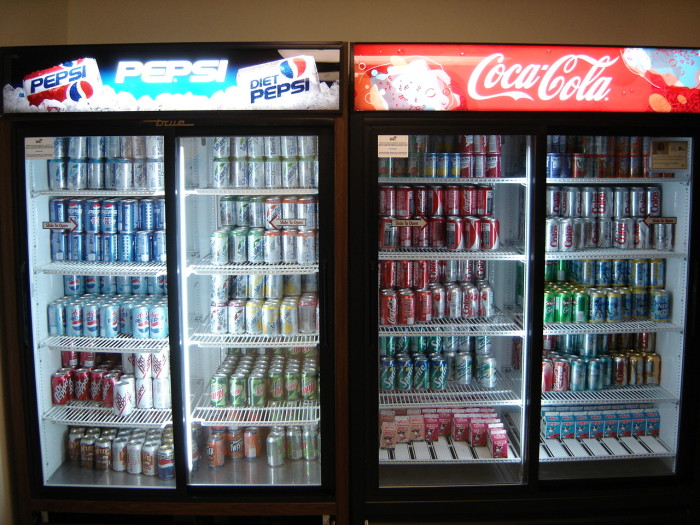 9) It’s nearly impossible to impress them or freak them out with a roller coaster ride.

10) They successfully dodge the deer on the road that literally came out of no where as if they’re just sitting on the couch playing Mario Kart while you’re sitting in the passenger seat having what you think might be a heart attack.

11) They never really seem to need anything exotic, fancy or flashy to have a good time. Give them a cornhole game, bonfire or a day at the local lake and they’re good. 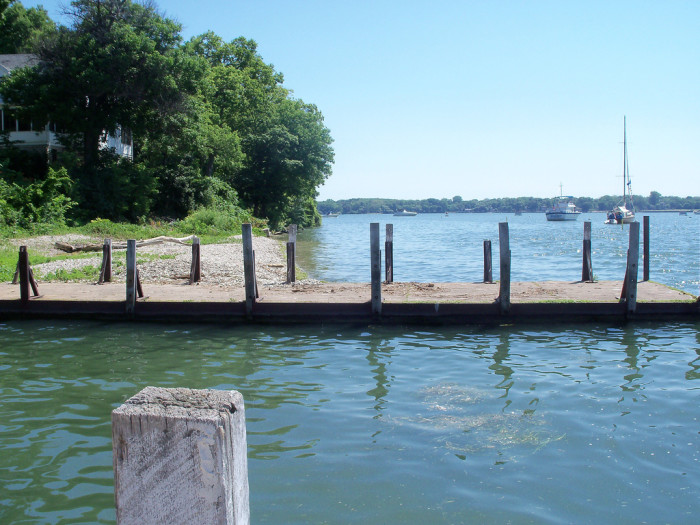 12) You know what a flea market is because you know them.

13) They get moderately offended/annoyed when you ask them about cow tipping.

14) They have much better taste in ice cream than you do and can recommend at least 10 places off the top of their head. 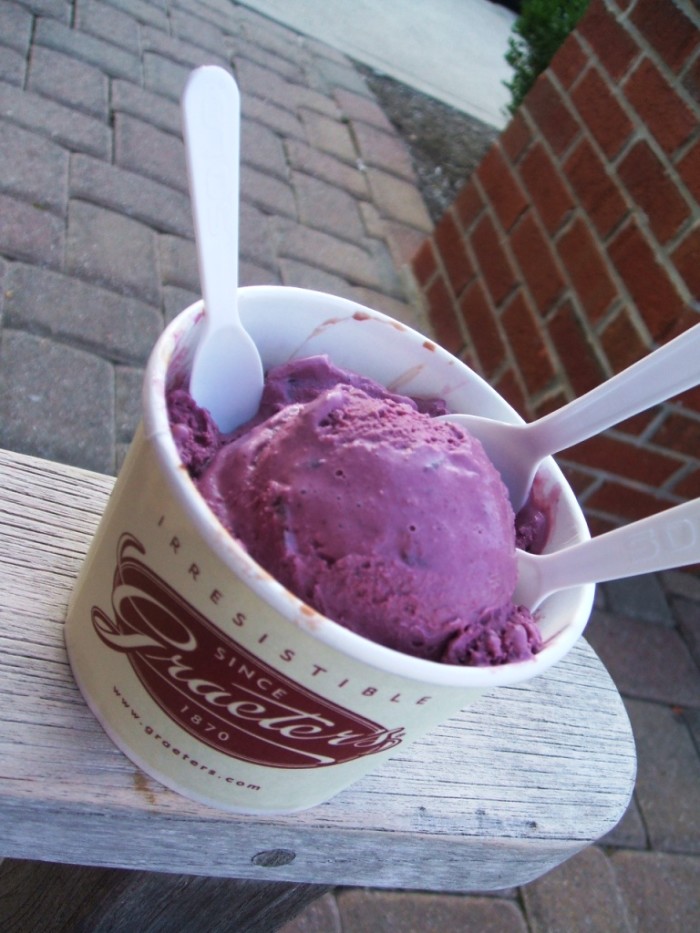 15) When you bring up LeBron James sometimes they pretend to not know who he is to avoid redundant conversation. (Again, sometimes.)

16) When you’re watching “The Avengers” you can’t get them to stop talking and pointing out city landmarks like they personally directed the film or something.

17) They’re strangely optimistic when it comes to their favorite sports teams, in the spite of what the track records say. 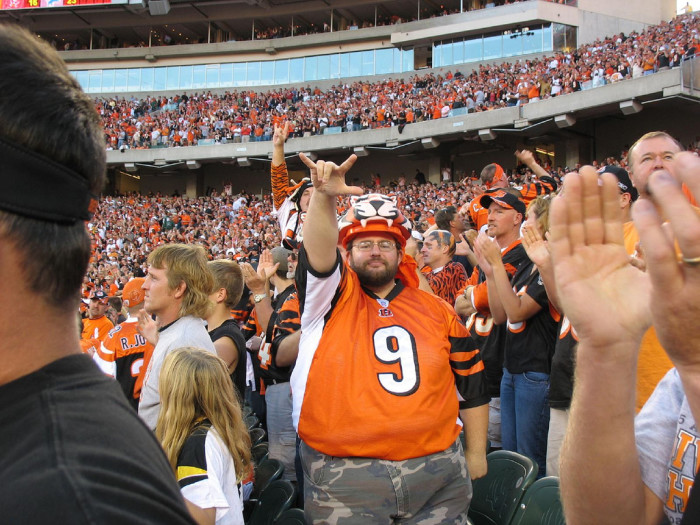 18) A puzzled look crosses their face when you don’t understand what the question of “Where’s the sweeper?” even refers to.

19) They’re visibly bummed when you tell them there isn’t a local, weekly farmers market in your area. 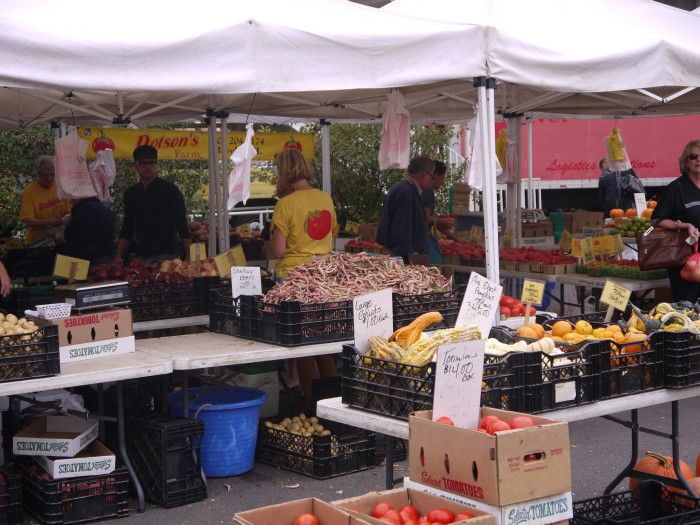 What other ways are there to tell if someone is from Ohio?

Thank you! You'll receive your first newsletter soon!
0
shares
April Dray
April is the Ohio staff writer for Only in Your State. She is an Ohio native with a Bachelor of Science in Journalism from E.W. Scripps School of Journalism. With more than 10 years of writing experience and a background in news reporting for Ohio newspapers, she's published pieces in multiple print and online publications. When she's not on deadline or chasing after her toddler, she's hunting for hidden gems in Ohio or getting lost in a good book.

Tucked Away In An Ohio Forest, White Oaks Is A Gorgeous Restaurant With Unforgettable Food

17 Struggles Everyone In Ohio Can Relate To

13 Important Life Lessons You Learn From Living In Ohio

11 Things Ohioans Do That Seem Insane To Everyone Else