It’s no secret that the weather in New Hampshire can be fierce. After all, we’re known all over the world for those Mount Washington winds. Even when spring arrives, it doesn’t mean that our weather is going to let up. Nowhere is this more true than on Mount Washington. 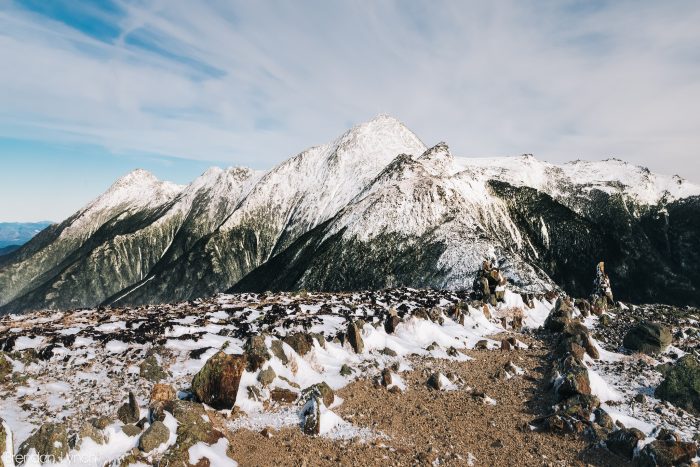 The tallest peak in the Northeast is know for it’s crazy weather. In fact, for a long time it held the world record for the strongest wind ever recorded: a whopping 231 miles per hour recorded way back in 1931. 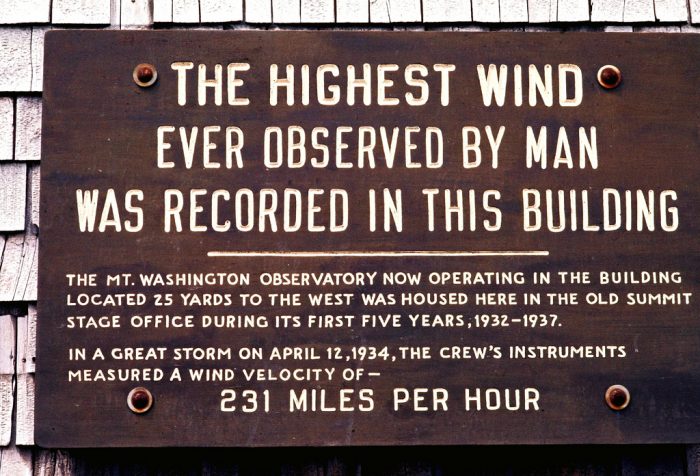 A few days ago, the Mount Washington wind roared again. Although it was nowhere near record breaking, the wind on May 16 was blowing at 109 miles per hour.That’s the same as a level 2 hurricane, a speed that the National Hurricane Center describes as extremely dangerous winds that will cause excessive damage. 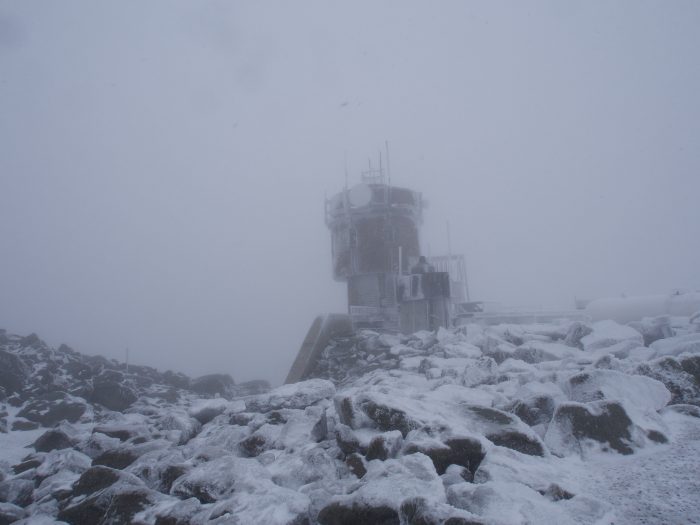 Luckily, the weather station at the Mount Washington Summit is incredibly hearty, and no one was hurt. In fact, two brave weather observers even ventured outside, and gave a whole new meaning to the term wind surfing. Watch one get blown away in the video below:

So much for spring in New Hampshire! Mount Washington wind is no joke.

New Hampshire In Your Inbox

Thank you! You'll receive your first newsletter soon!
0
shares
Kelly A. Burch
Follow me on:
Kelly Burch is a freelance writer from New Hampshire. She shares stories of travel, adventure and anything else that catches her interest.

Only In New Hampshire

Do You Remember New Hampshire’s Breathtaking Man Of The Mountain?

40 Years Ago, New Hampshire Was Hit With The Worst Blizzard In History

On This Day 214 Years Ago, A Snow Hurricane Struck New Hampshire