Tipping The Servers At This Colorado Restaurant Is Banned…Wait Until You See Why.

A suburban Denver restaurant is making local and national headlines after making a huge announcement regarding the tipping of their waitstaff. 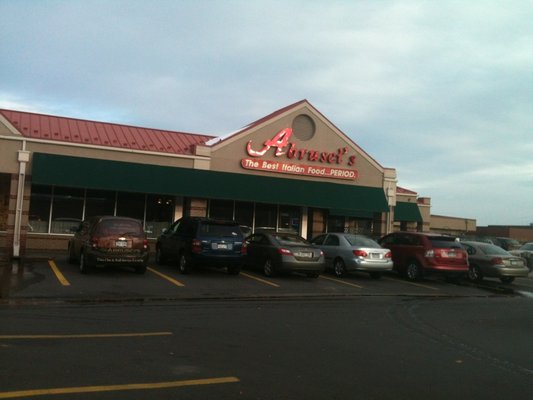 As of July 20, 2015, Abrusci’s Italian Restaurant in Wheat Ridge will be enforcing a strict “no tipping” policy by replacing the tip line on checks with a pre-calculated 20% service charge. 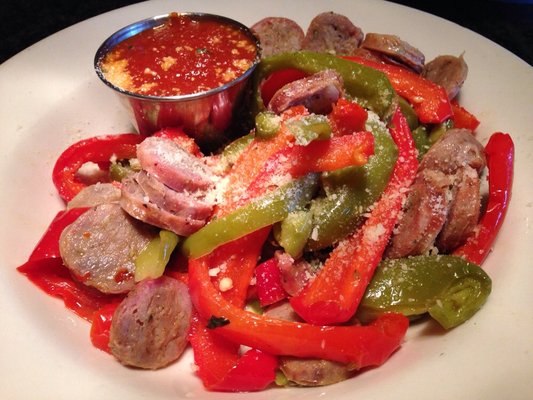 In a press release issued Tuesday, owner Nancy Progar stated that “all of our employees are like family and they deserve to be treated like family. Everyone who works in our restaurant deserves a living wage.  Happier employees mean better food and service which results in happier customers.  While this approach to compensation will be slightly more expensive for us, we feel that it will allow us to be more successful in the future.  In addition, we believe that a customer’s written review will be a much better vehicle for feedback and improvement than an arbitrary tip.” 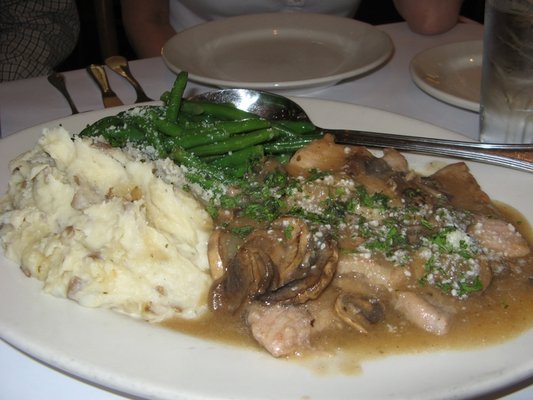 The press release goes on to say that the 20% service charge will go to “payroll and benefits. Full-time kitchen employees will make a minimum of $15/hour.  All servers will make a minimum of $20/hour with full time servers making closer to $22/hour.  Full-time servers will also receive two weeks of paid vacation and be eligible for annual bonuses based on customer reviews and restaurant profitability.” 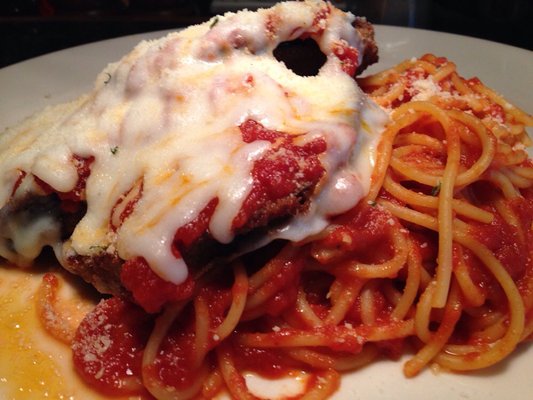 What do you think of this new policy? Would a pre-calculated tip prevent you from dining at certain restaurants? Would it encourage you to support them even more? Tell us your thoughts in the comments.

Colorado In Your Inbox

Thank you! You'll receive your first newsletter soon!
0
shares
Annie
Annie is a freelance writer, content editor, and marketing whiz with a background in broadcasting and a passion for chicken nachos.